These are just some of the companies that we’ve helped. To find out what we could do for your business, please contact us. 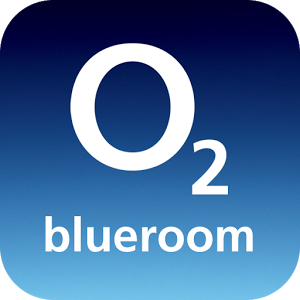 For this traffic intensive project, we were asked to provide a short term solution to allow for high traffic loads during Blueroom Priority Sales. Previously, any popular artists would cause their site to crash under the strain of the ticket demand, which would not only lose them sales, but ultimately customer loyalty and positive brand perception.

To counter this, we implemented our load balancer service which allowed them to take advantage of not only their existing hosting servers, but enabled them to spread in to the cloud using both AWS and Rackspace hosting. With our solution in place, no further outages were experienced, even during the busiest periods.

This allowed us to bring together multiple providers and deliver a high load, super fast solution to o2 during peak traffic times.  With zero downtime reported on the o2 side, this was considered a great success. 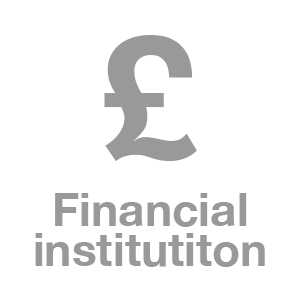 This confidential client had experienced many outages over the years, and due to the tightening financial regulations surrounding uptime, knew they had to find a solution.

After a full consultation, we were able to provide a unique, cost effective solution that exceeded the requirements in the brief, providing maximum uptime for their site, thereby fulfilling their legal obligations, as well as a considerably improved user experience for their customers.

Solution: 1 live server, 1 back up server, and a custom landing page.

We have seen zero downtime since this solution was put in place and the client is ecstatic that they can now deliver 100% uptime to their clients. 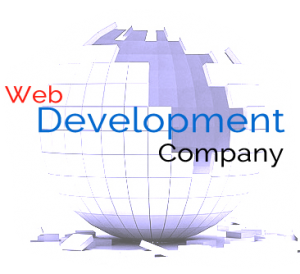 We working closely with a highly sought after web development/media agency.

After offering support for their ageing hosting infrastructure they decided it was time to move to a new, faster, more flexible offering.

We offered space on our systems, and ran comparisons against many cloud providers, after 6 months of consultation they decide to go with our solution, they have seen a massive increase in performance and uptime, along with a decrease in costs. Most importantly, their customers are happy with the overall improvement.